You’ve seen it many winters: millions of funny Christmas sweaters scavenged from grandpa’s closets and worn shamelessly to one of those tacky Christmas parties thrown through the month of December.  But have you ever wondered what started this peculiar trend? Even high-fashion retailers have now included their own version of the ugly Christmas sweater. So where did it begin? This is the tale of how it happened:

Ugly Christmas sweaters made their popular appearance in the 50’s with the mass commercialization of Christmas. They were first known as “Jingle Bell Sweaters”, and featured discrete Christmas themed decorations. The original ugly Christmas sweaters were never intended to be “ugly” they were actually pretty artistic and joyful.

The trend had a modest presence in the media until the 80’s, when it became popular on TV. 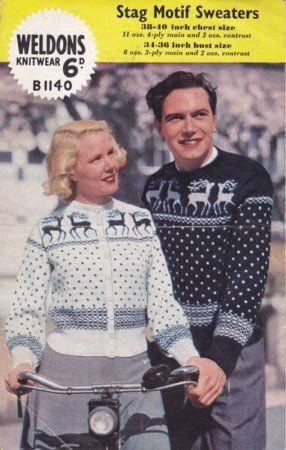 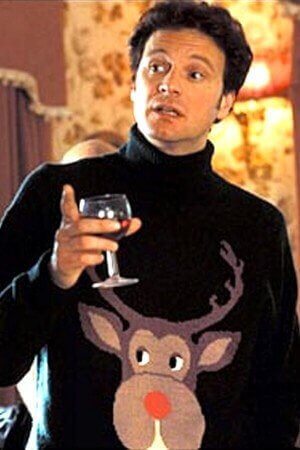 80’s and 90’s: Popularization and Deprecation

The character that popularized weird sweaters with strange patterns was Cliff Huxtable from The Cosby Show. By the end of the decade, it was common for conductors of Christmas special shows to wear them.

During the nineties, the style winded down, but never died. The turning point was when the character Mark Darcy got shamed in the 2001 film Bridget Jone’s Diary with one of the most out-of-place designs to be seen on screen. Designers were hand-knitting one-of-a-kind sweaters!

After that, ugly jerseys stepped into the XXI century with renewed strength.

It was in Vancouver that Chris Boyd and Jordan Birch launched the first Christmas Sweater Party. The idea soon spread all over Canada and the US, and later around the world. The parties turned into massive events, often in support of charity causes.

By 2007 ugly Christmas sweater searches started to soar in Google and the trend slowly trickled its way back into the media. 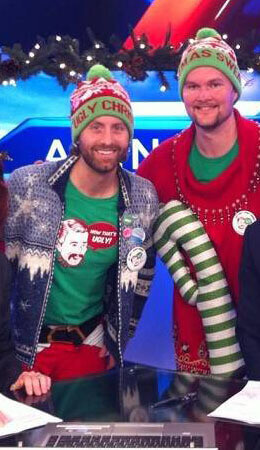 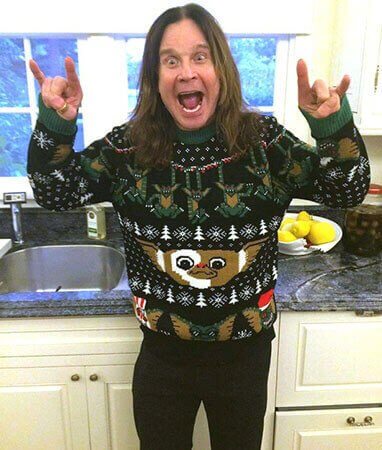 Celebrities and Haute Couture Find It in 2010’s

Early in the decade, various fashion designers released Christmas sweater collections based on the ugly ones. Soon, retail stores picked up on the trend, and nowadays you can buy them brand new instead of scavenging in thrift stores and inherited wardrobes.

Celebrities, TV stars, and even politicians boarded the train and turned it into a common Christmas sight.

Social media has had a huge impact on this trend of course. Young people started buying vintage knits to see who got the ugliest one. The internet helped boost this fashion until it got global! So now we even have our national Ugly Christmas Sweater Day.

That’s right! There is an official national day to wear your ugly sweater. Honor national Ugly Christmas Sweater Day on December 21 by wearing something festive! Time to wear your holiday sweater loud and proud. 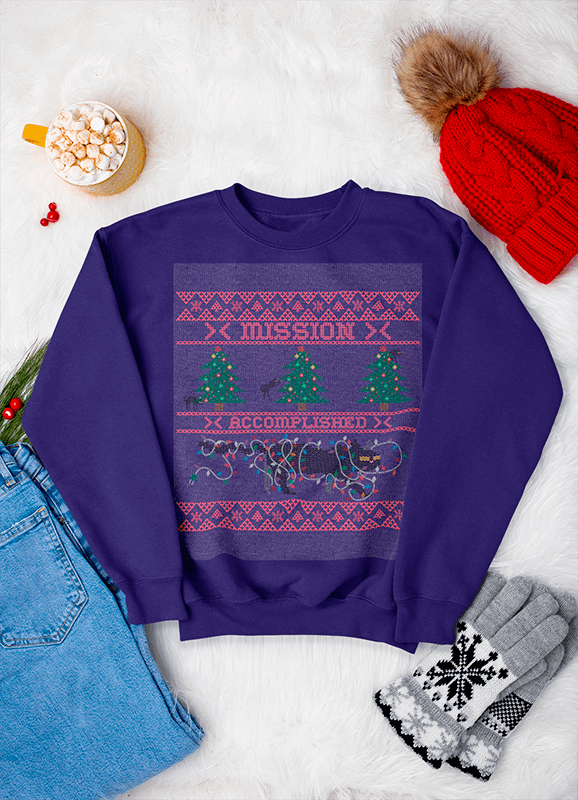 Top Trend for POD Seller! Why Aren’t You Making Them?

If you look on Google for the term “ugly Christmas sweater” you will likely find top retailers ads selling these very ugly designs! That’s right ugly Christmas sweaters are a top trend for the holiday season on search terms! This fashion doesn’t stop at sweaters, you can also find ugly Christmas earrings, socks, pajamas, cushions, and much more. So maybe designing your ugly Christmas collection may be a smart move this season.

For 2020, Make Your Own Ugly Christmas Sweater

Stand out at any Christmas party with a fun ugly Christmas sweater that everyone will love and hate at the same time! From scavenging and buying new, getting a tacky sweater has evolved into a do it yourself specialty. That usually involves grabbing an old sweater and gluing all kinds of additions, but now you can make your own designs too!

Placeit has an ugly Christmas sweater template tool that allows you to make your own design, ready for sewing or printing.

The National Ugly Christmas Sweater Day happens on the third Friday of December each year, so get your sweater ready for the party!

Create Great Designs for Your Apparel Brand With Placeit

You’ve got many ideas that you’d like to print on a t-shirt, but don’t know where to start? Placeit has many kinds of t-shirt templates for apparel designs, and you won’t need a designer to get professional results. Just browse for your favorite template style and set the images and text together for a high quality and resolution PNG image. Get your hands to work and bring your ideas to life! 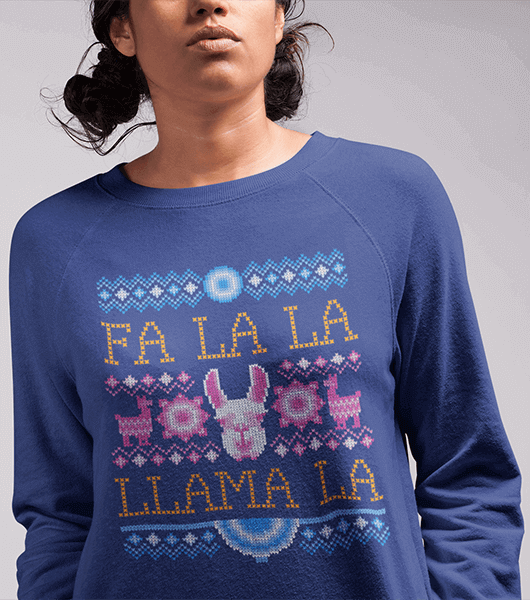 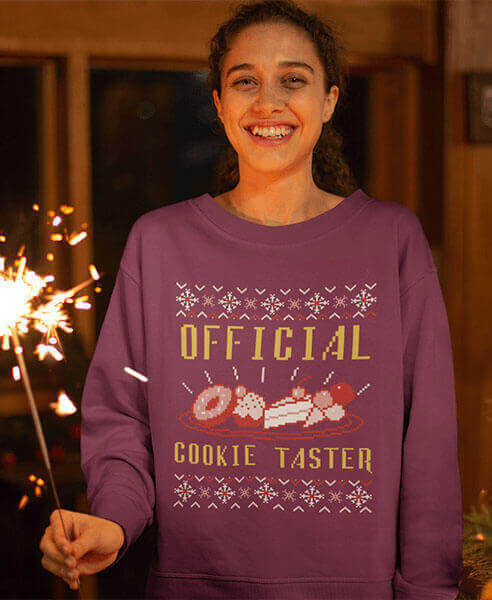 If you’ve enjoyed reading about these Christmas Jumper Day ideas, why not take a look at our other blogs, such as this blog about fund-raising ideas for all the family?
Post Précédent 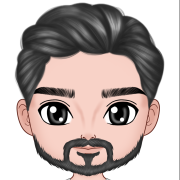 Which onesies are the best for Christmas? If you’re counting down the days ...

“What’s a Gonk?” This question came from the rest of the What’s The ...

Ideas For Your Christmas Eve Box

The top 10 earrings to give this holiday